The national year of reading 2012

The National Year of Reading in 2012 was an initiative with the goal of raising the status and visibility of reading. Its vision was that all Australians become readers.

I was proud to be selected as one of the authors to be a Friend of the National Year of Reading. During the year I promoted and participated in many events, beginning with the launch at The National Library in Canberra.

The Prime Minister Julia Gillard addressed the auditorium, as did television presenter Jennifer Byrne from the ABC’s, The Book Club and Boori Monty Pryor who told a delighted group of children and the audience a story from the Dreamtime.

However the highlight at this event was meeting Bryce Courtenay an inspirational author who I greatly admired.

The National Year of Reading was a huge success and reached people all over Australia including regional and remote communities. This wonderful campaign helped people discover and rediscover the magic of books and with the establishment of Love2Read, other projects have been developed such as the Reading Hour. I am now a Friend of this initiative too. 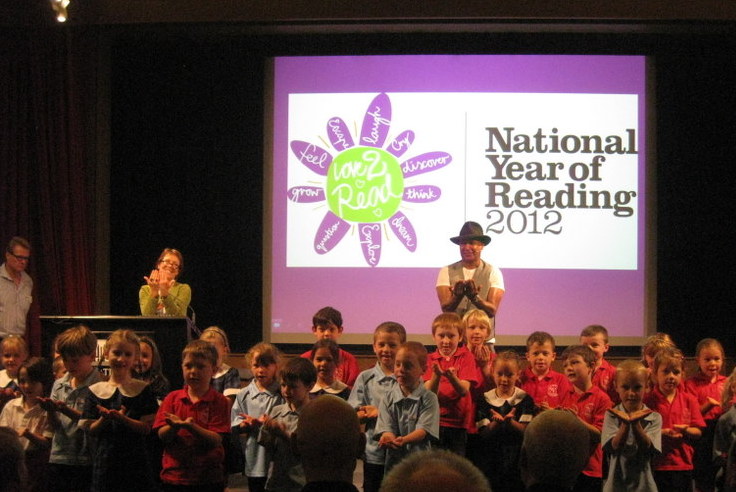